A tide of rising expenses for advice practices 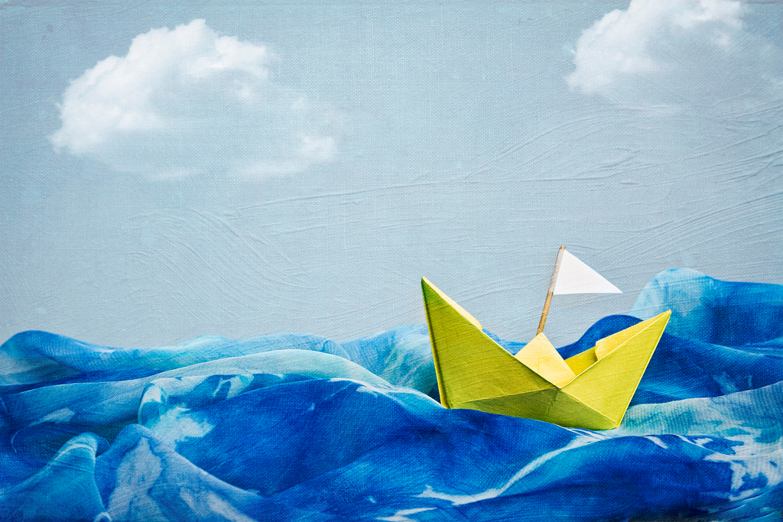 We’ve just begun our analysis of the business ‘health’ of Australian advisory firms and while the complete Report will be released in the fourth quarter (potential sponsors please note!), one of the most interesting take outs has related to practice revenue, which has remained virtually unchanged since our previous analysis some two years ago. The finding confirms our many anecdotal conversations with advisers around the country – ‘I’m doing OK’ has been their most common response (business as usual).

It’s certainly been a testament to resilience and adaptability that during such a period of tumultuous change framed by a once in a hundred-year global pandemic, that practices have been able to make the changes necessary for them to continue to provide quality financial advice and support to their clients who have responded accordingly and remained loyal. Covid has caused most of us to re-evaluate and appreciate our situation, while fully realising that things can quickly change and in unexpected ways.

As to what practical actions firms have taken to get them through to where they are today, they have:

So with effort and commitment, many practices have, by and large, been able to operate on a ‘business as usual’ basis. And that’s a good thing for all.

But will it be enough?

As legend would have it, celebrated 12th century ruler King Canute once set his throne by the seashore and commanded the incoming tide to halt. As we know, despite his authority, effort and will, the tide did in fact continue to rise and Canute ended up with wet feet.

By and large Australian financial advisers have done a fantastic job at piloting their businesses through what has undoubtedly been one of their most difficult periods, but like King Canute, unfortunately they have not been able to hold back a stronger inexorable force – in this case, escalating operating costs. While practice revenue has remained steady at $1.2m, the base level costs associated with running an advice business have continued to rise with the average increase being around 7%. These increased operating costs have no longer been able to be absorbed or offset by efficiency gains and are now being reflected in bottom line profitability.

The average firm profitability has fallen from 28.2% in our previous analysis of two years ago, to be at just 24.0%. Not only a significant drop in its own right, but it also begs the question – is this an acceptable level of return for the business owner who has invested significant amounts of time, money and effort in running their advice practice?

With nearly all of the low hanging fruit already harvested and most businesses currently running a leaner P&L, if this decline in profitability continues, the ongoing viability of many more advice practices will be severely threatened. 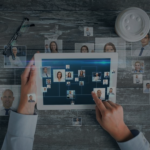 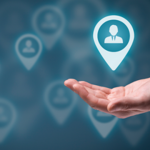 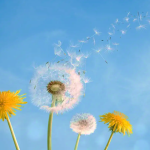 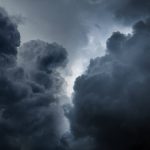 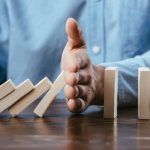 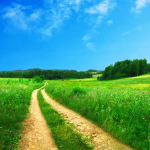 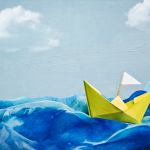 A tide of rising expenses for advice practices
September 24, 2021

Checking in on your staff – a good investment
August 21, 2021
BUSINESS HEALTH PTY LTD